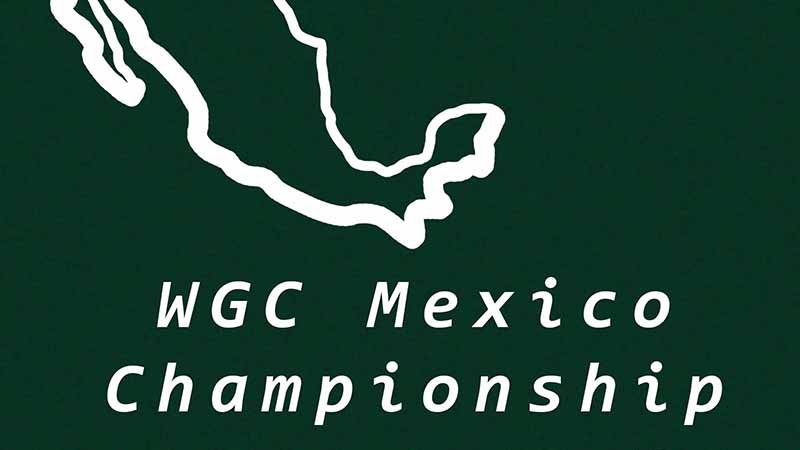 This week the PGA Tour heads to Club de Golf Chapultepec for the 2020 WGC Mexico Championship. The tournament features a limited field of 72 of the top rated players in the Official World Golf Rankings.

This event was formerly the WGC Cadillac Championship played on the Blue Monster at Doral, but it became the Mexico Championship beginning in 2017.  That being said, we only have three years of history and the history we do have is only from a limited field. This is obviously not ideal for understanding player performances, but on the plus side this is a no-cut event, so we do have four rounds of history for each player each year.

In addition to the limited history, as a WGC event several players are invited from around the world. At this time our models are based only on PGA Tour results, so there are players for which we have limited/incomplete histories for or no histories at all. For the most part, however, we do have robust information on the top contenders this week.

Our Power Rankings give us a sense of the players' current form heading into the event. These rankings are based on our Form Ratings model which also offer us insight on how their playing forms have evolved over time. Leveraging these models, we can get a sense of which players have under and over performed relative to their form rating in the past.

The table below shows the results of the analysis. We compute each player's adjusted form by looking at their current form along with how their historical scores at Club de Golf Chapultepec compared to their form rating heading into each round. In simpler language, we want to know which players tended to play better or worse than expected on this specific course. The results below show the top ten players in the field based on adjusted form.

Rory McIlroy is clearly the number on player in the world right now. He has not finished outside of the top 5 since August and won the last WGC event in November. Rory has played the WGC Mexico Championship twice finishing 7th in 2017 and had a solid second place last year.

Justin Thomas lost this event in a playoff to Phil Mickelson in 2018. While he has missed the cut in two of his last three tournaments, he did win the Sentry Tournament of Champions at the beginning of 2020 and he finished T3 at the Waste Management Open a few weeks ago.

Dustin Johnson has won this event twice in its three year history and completely lapped the field last year finishing 10 strokes better than 3rd place and 5 strokes clear of McIlroy's 2nd place performance. He has also been showing some signs of getting his game back. With the high elevation, one thing is for sure: Johnson will be bombing some drives.

Brandt Snedeker failed to make the cut in his last two outings. He has also only played this event once when he took a T7 in 2017. Take this for what it's worth.

Tyrrell Hatton hasn't played a PGA Tour event since the WGC HSBC Championship in November. He's an all around solid player and has played this event in each of its three year history. He has had a top 20, top 10, and top 5 finish over those three years.